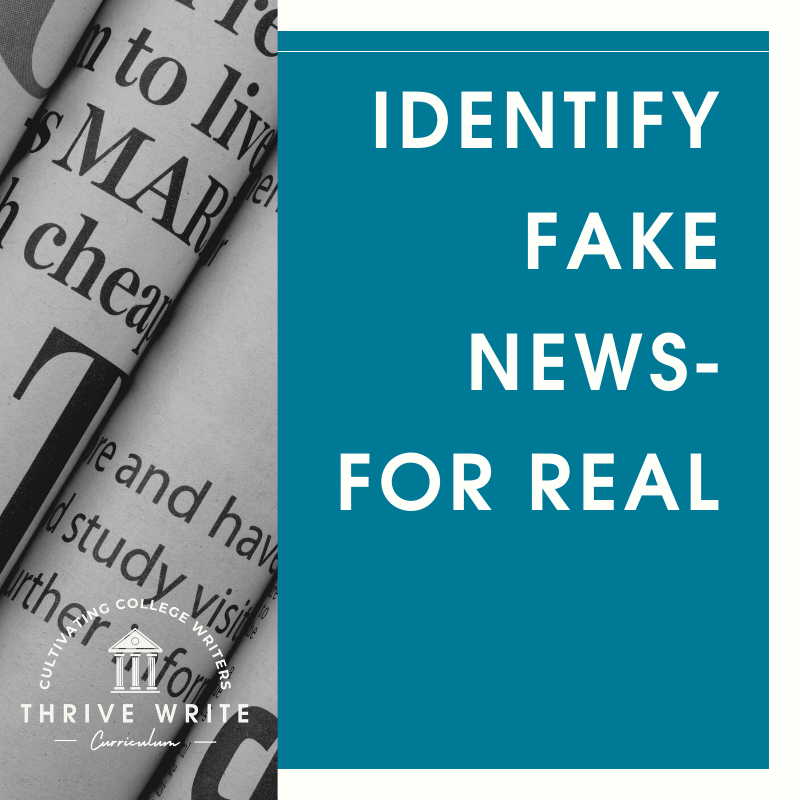 News is fake news if:

The REAL purpose of news is… to PRESENT the facts or a summary of an event.

Ummm… did you expect more of an explanation??? I felt a slight need to expand the definition but realized that if I did, I would be muddling down the definition with my opinion, my bias.

No further explanation is needed. As soon as the news castor presents their opinion or expands on what the original content said, it moves from regular news to FAKE NEWS lightening fast. The news castor is now a commentator with an opinion.

All news castors are bias, but the good ones don’t make their opinions obvious.

If we require a news source to filter out the pieces that we do or don’t agree with in order to decide our opinion about a subject, we become mindless minions with no direction (No offense to minions).

I love minions, but I don’t want to be one!!

EVEN if we scroll through the news channels and do not only let one source be our sole way to find out information, we may still be effected by bias: pieces of the whole event picked through or whole important events completely ignored (Think Hotel Rwanda).

If each time we turn on the news we don’t consider that the news is being filtered through many layers of bias from not only the individual news castors but also from the writers, the producers, and the owners, we are greatly mistaken. Admitting that each event presented has been okayed through the ranks 10 times over before is has hit your ears and eyes is necessary.

Each news presentation is orchestrated so the opinion is cushioned by fact. So much cushion is necessary for them to make us think and believe what the news source has intended that we believe.

So go ahead, watch a preferred news channel, or scroll through a few of them. But think about WHAT they are saying and HOW they are saying it. If there is even 15% fact from the original source, it may be worth listening to.

If you can admit that your favorite news castor is extremely biased and you don’t mind, then at least you might now be slightly more aware of what they are doing. Just maybe don’t consider them a credible news source but rather a person with an opinion that is similar to yours.